Fourteen (14) athletes will represent Algeria at the 2017 World Cross Country Championships, scheduled for March 26th in Kampala, Uganda. Algeria will be represented by six juniors (boys), six seniors (ladies), a junior (girl) and a senior (man).

African Championships – Tunisia, 21 and 22 May 2005 – Combined Events and Race Walking.

Algeria took two golds, and the hosts Tunisia and South Africa one victory a piece

For the first time in its history, Algeria has also entered an athlete in the men’s Long Jump, Nima Issam, who managed to qualify for Helsinki with an excellent 8.11m. 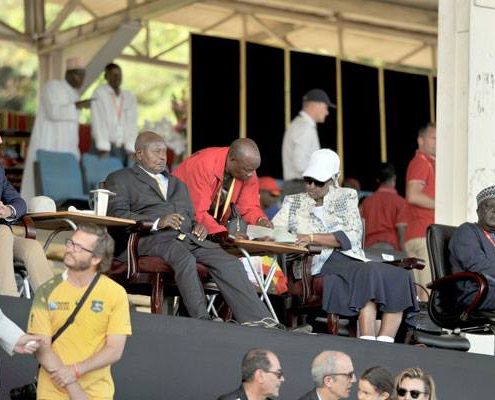 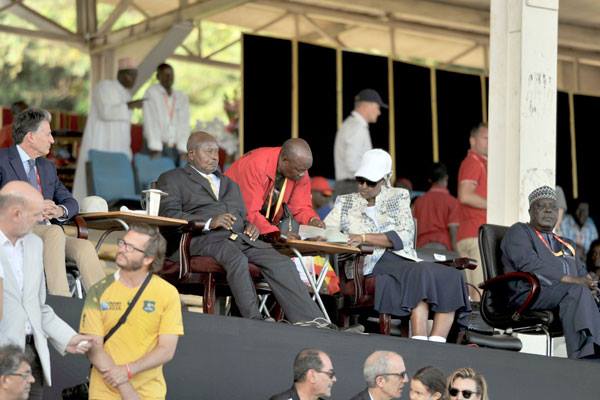 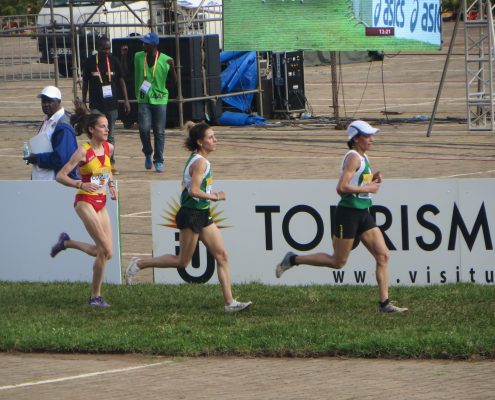 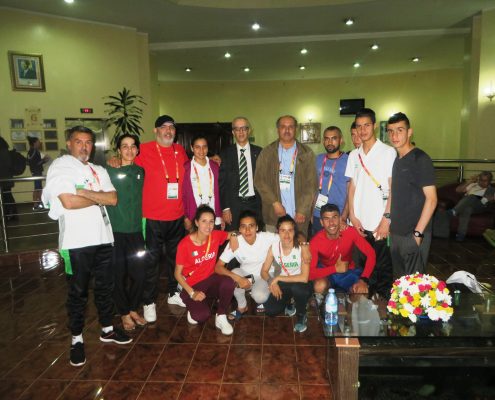 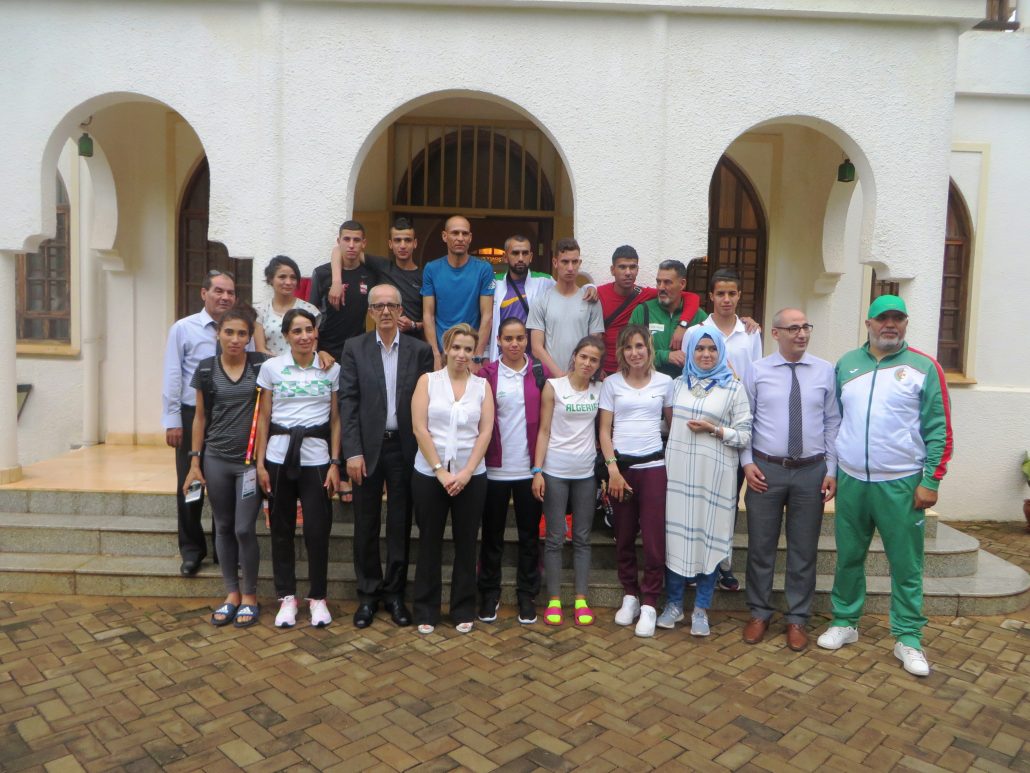 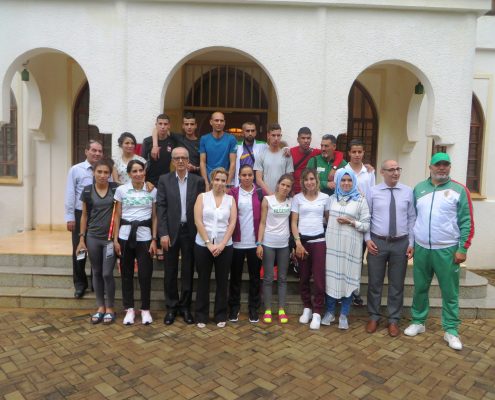 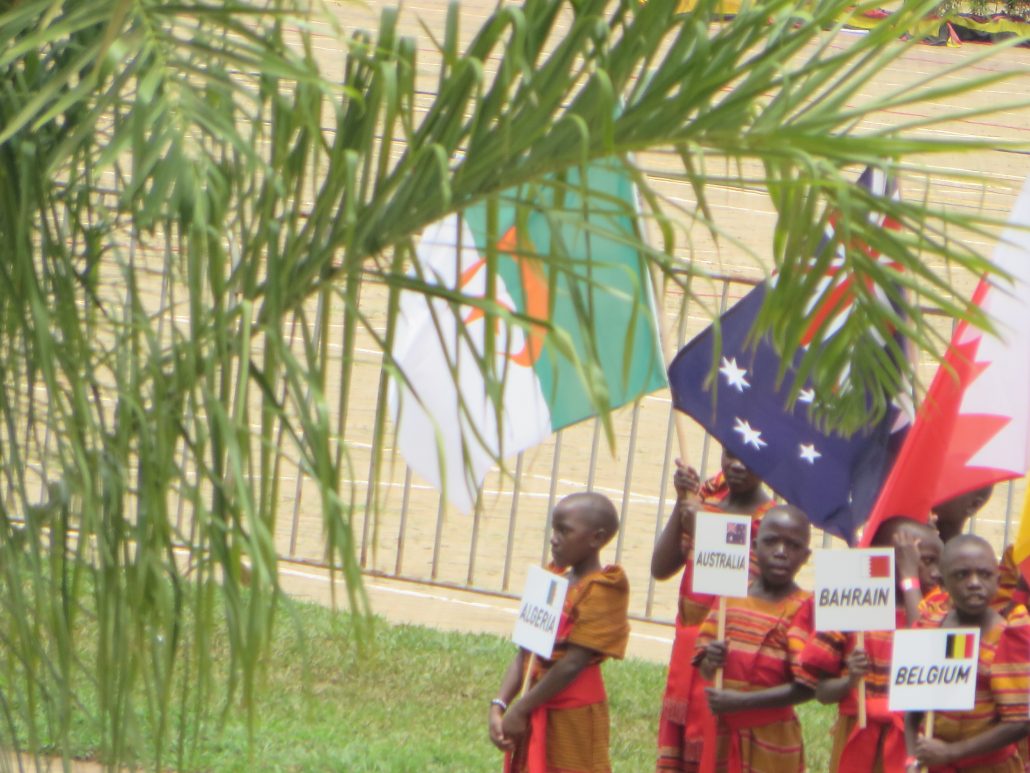 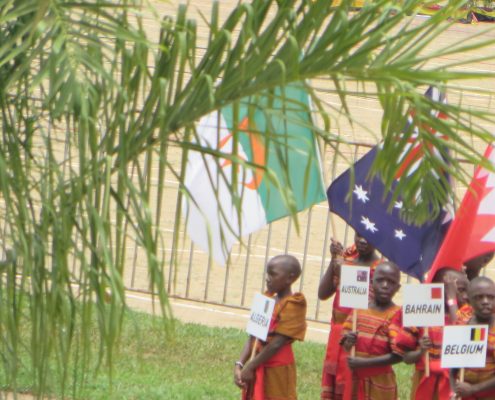 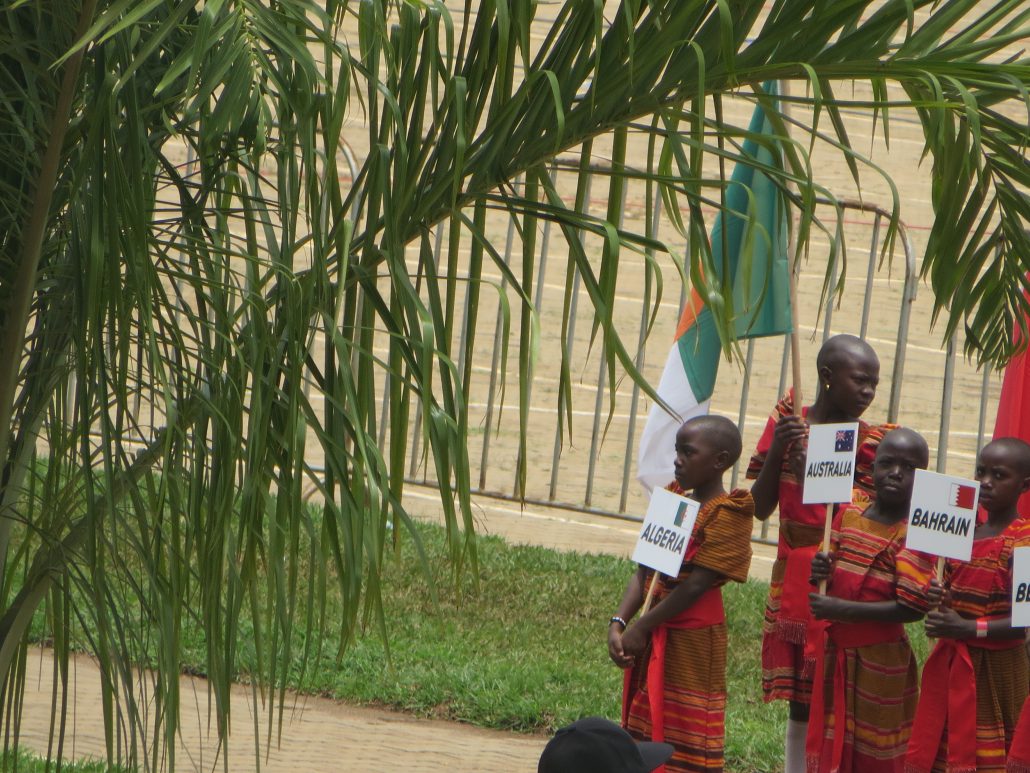 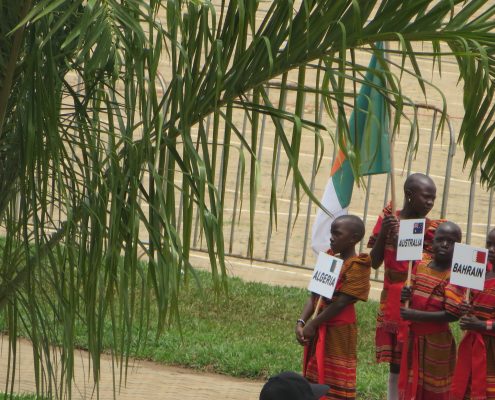 Tweet
Algiers Grand Mosque,”citadel of moderation” in Africa & the...